Between Us – Atkins, Clare 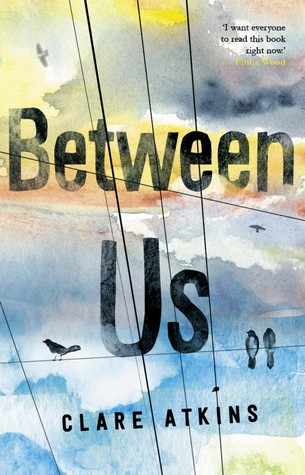 Anahita is a teenage Iranian asylum seeker who lives in an Australian detention camp. She is allowed to attend the local secondary school. Her younger brother is insecure and perplexed by all that goes on around him. Their mother is pregnant and distraught because her husband is unable to join her. This young adult novel moves rapidly, revealing various characters’ experiences and personal viewpoints. Readers gain different perspectives on asylum seekers, detention centres and ‘outsiders’ seeking to understand experiences other than their own. Viewpoints shift to a family outside the detention camp. Kenny is a Vietnamese single father who migrated to Australia. His new job is as a guard in the Wickham Point Detention Centre. He meets Anahita and in sympathy with her insecurity, mentions his son, Jono, who attends the local secondary school. When 16-year-old Jono meets 15-year-old Anahita at school, there is a connection but it is one fraught with emotional difficulty. It is unusual to have adults featured so strongly in a novel for young adults. Here it works well to reveal troubling relationships between parents and children and the misconceptions that can occur. Portraying different generations also allows different eras of immigration stories to be told. To add authenticity to this story, the author, of Vietnamese background, undertook extensive research, conducted through interviews, work as a volunteer in Villawood Detention Centre and running activities for asylum seekers in Wickham Point. She also sought advice from an Iranian cultural adviser. There could be no easy ending for this book. Instead, this is a story designed to delve into the difficulties of detainees in detention camps and misconceptions held by those in the Australian community.