The legal status of the National Centre for Australian Children’s Literature (NCACL) is as a not-for-profit organisation. The NCACL is incorporated in the ACT with an  Association Number A05328. It has been endorsed as a Deductible Gift Recipient (DGR) by the Australian Taxation Office, under Subdivision 20-BA of the Income Tax Assessment Act 1997. NCACL has also been endorsed by the Australian Taxation Office as an income exempt charitable entity under Subdivision 50-5 of the Income Tax Assessment Act 1997, Item 1.1 – charitable institution. 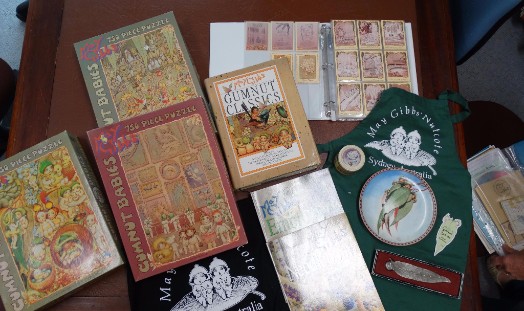